Stonehenge tunnel: The background to the row 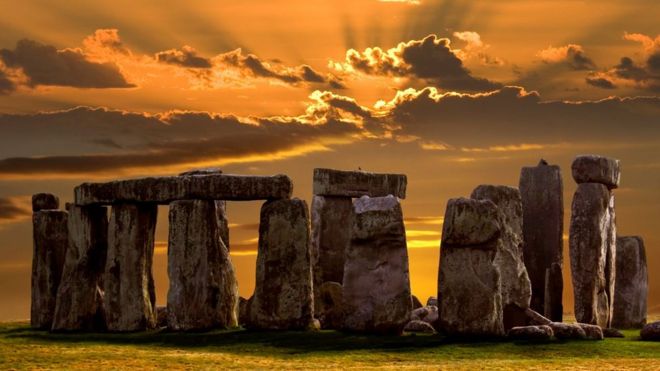 Will tunnel destroy secrets of Stonehenge?

Stonehenge is one of the UK's most popular tourist attractions, drawing 1.5m visitors visitors alone last year. But plans to build a road tunnel nearby to help ease congestion have enraged some archaeologists.

Here is the background to the row.

Why is a tunnel being built?

Visitors to Stonehenge typically arrive there via the A303, a major link road between London and the South West.

However, the single carriageway section of road past the site is a notorious bottleneck, especially in the summer months.

New study shows that the genetic makeup of northern Europe traces back to migrations from Siberia that began at least 3,500 years ago and that, as recently as the Iron Age, ancestors of the Saami lived in a larger area of Finland than today.

Researchers from the Max-Planck-Institute for the Science of Human History and the University of Helsinki have analyzed the first ancient DNA from mainland Finland. As described in Nature Communications, ancient DNA was extracted from bones and teeth from a 3,500 year-old burial on the Kola Peninsula, Russia, and a 1,500 year-old water burial in Finland. The results reveal the possible path along which ancient people from Siberia spread to Finland and Northwestern Russia.

Researchers found the earliest evidence of Siberian ancestry in Fennoscandia in a population inhabiting the Kola Peninsula, in Northwestern Russia, dating to around 4,000 years ago. This genetic ancestry then later spread to populations living in Finland. The study also found that people genetically similar to present-day Saami people inhabited areas in much more southern parts of Finland than the Saami today. 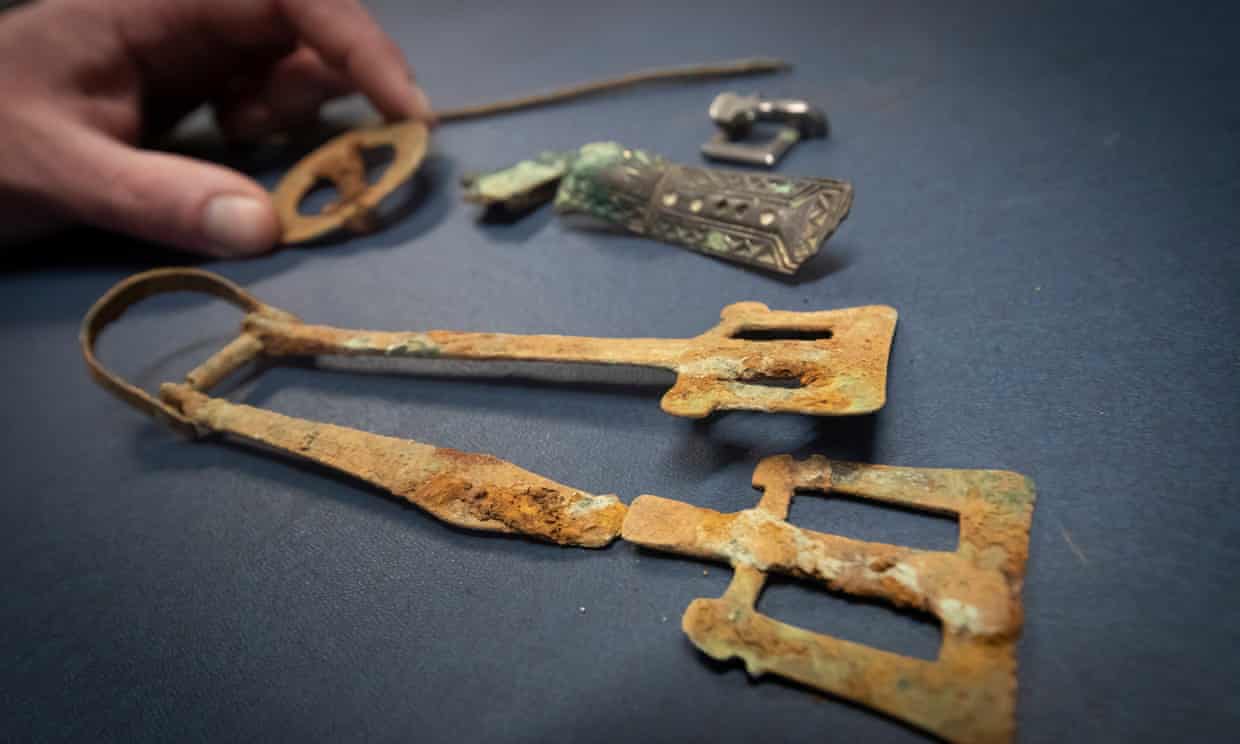 Some of the artefacts discovered during excavations in Lincolnshire.
Photograph: Danny Lawson/PA

Archaeologists have uncovered lavish burial sites for women in Lincolnshire from the fifth and sixth centuries, which illustrate how women of the time made themselves resplendent.

Items recovered from the previously unknown Anglo-Saxon cemetery include jewellery made from amber, silver and glass as well as personal grooming items such as tweezers. Searching through the ancient city of Patara in Turkey's Mediterranean resort city of Antalya, Turkish archeologists uncovered a sword dating back to over a millennium.

Isik said they have been carrying out excavation works for 30 years and have discovered important archaeological evidence so far.

"Finding a Viking sword in a harbor city in the Mediterranean area is of great importance," she said. 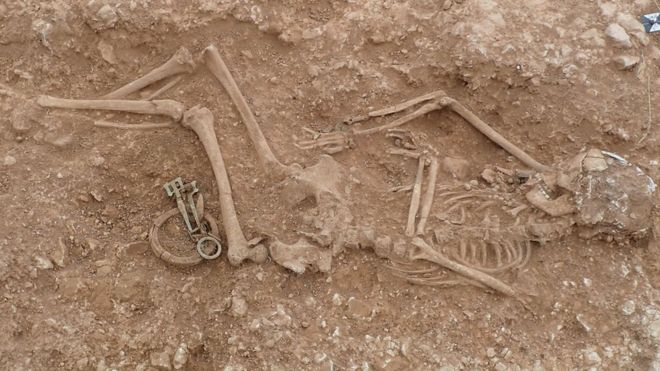 Burials of richly-dressed women interred with their jewellery and personal items have been unearthed at an Anglo-Saxon cemetery.

About 20 graves dating to the fifth and sixth centuries, including one containing a woman cradling a baby, were found in the Lincolnshire Wolds.

The cemetery was discovered after a metal detectorist uncovered artefacts at the site in Scremby, near Skegness.

Experts said there was a "rich array" including necklaces and brooches